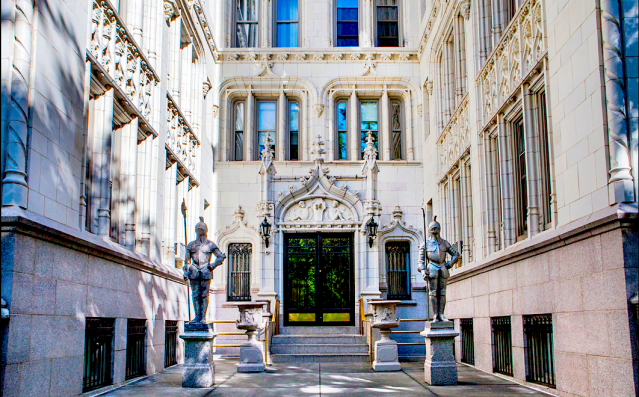 Several days ago I was chatting with a friend and the topic of past residences came up. I recalled a column I’d written in January 2009 for the Providence Journal in which I’d unveiled what I called my “average life altitude” and described how readers could calculate theirs. Turns out I had published two columns on this topic, one five months after the other. I thought more readers ought to be interested in the subject, but they were not. Oh well. Let me try again. Here I reprint both columns side by side, or rather one atop the other.

***
Manhattan’s transfer of altitude
The Providence Journal
January 15, 2009
I’ve done the math and find that I have lived my life an average 2.54 floors above ground. To find you Average Life Altitude (ALA), multiply the floor on which you have slept in each house or apartment where you have lived by the number of years you lived there. Add them up and divide that number by your age. Your ALA may be a fairly useless statistic, but you will find that its calculation requires a pleasant trip down memory lane.
.
Today, my wife, Victoria, and I (and our little boy due in June [Billy was actually born that March]) live in an apartment that is about twice my ALA and is the highest floor I have ever lived on. Coincidentally, over the holidays we spent two days in New York City, where Victoria’s sister, Barbara, her [late] husband and two children have a loft, also on the fifth floor, of a 10-story building near Madison Square Park, where Broadway and Fifth Avenue intersect at the famous Flatiron Building.

In 2006, there were 104,381 taxable lots in Manhattan, according to a New York Department of Finance annual report. Some lots held garages, utility structures and other things that might not count as buildings; other lots held public, educational or religious buildings that are not taxable; 1,404 lots were vacant. So there are about 70,000 office and residential buildings today in the Borough of Manhattan.

In 1913, Manhattan had 92,749 buildings, according to a New York Times article on Aug. 17 of that year. It reported that an average of 700 buildings were going up annually. The pace has slowed considerably. In the intervening years, Manhattan’s total number of buildings has fallen by about 22,000. A lot more than that were razed, though, since many buildings erected in the second half of the century were skyscrapers whose construction required the demolition of up to an entire block that might have contained a score or more of shorter buildings.

Since then, the average height of the city’s building stock has skyrocketed. Its residents might have the world’s loftiest Average Life Altitude. But Skyscrapers, by Judith Dupré, says New York has lost ground in the global skyscraper sweepstakes. It has only seven of the world’s 100 tallest, complete or under construction. The Empire State Building ranks No. 34. The Burj Dubai ranks No. 1. Its final height remains a secret, but at 2,559 feet as of two weeks ago, it is already more than twice the Empire State’s 1,250 feet. The Burj eclipsed the 1,620 feet of Taipei 101 on July 21, 2007; that May, Victoria and I visited Taipei 101 while it had two months left in its reign. (The Burj Dubai, now called the Burj Khalifa, is still the world’s tallest completed building.) [Completed in January 2010, it rises 2,722 feet.]

Still, New York across the East River from Brooklyn remains the most impressive view of skyscrapers in the world. A close rival is the view from atop the Burj Dubai. A photo in the new edition of Skyscrapers looks down from the Burj on the crowns of 30 nearby skyscrapers poking above the clouds.

But in my book, walking next to shorter buildings rewards the eye a lot more than walking next to skyscrapers – unless vertigo is your cup of tea. New York’s shorter buildings unfold along the street like an encyclopedia of decorative art, page after page of embellishment etched in marble, granite, limestone, sandstone, brick and other masonry, not to mention the elegant designs of doorway surrounds, balconies, staircase railings and other ornament fashioned for delight in wrought iron and steel.

The Sunday morning after Christmas I strolled to Gramercy Park, surrounded mostly by townhouses of four and five stories, although there several buildings rise to 15 and 16 stories. Most enchanting, to me, were the apartments at 36 Gramercy Park East, pictured above. Not only do a pair of knights in armor guard the building’s recessed entry but its façades are thick with flowery ornamentation.

You’d think that with all the modernist buildings that have risen in New York since 1950, walking its streets would be a depressing study in sterility, with few stretches of uninterrupted beauty from a more civilized age of architecture. That this is not so was the second most comforting discovery I made over the holidays. The first was the best way to catch a train at Penn Station: Get a redcap to take you to the train before the gate is revealed to the crowd waiting under the electronic schedule board. This makes a picnic of a horror show. Tip generously. [This remains true today, and is perhaps the only good thing about Penn Station, which should be torn down and rebuilt as originally designed by Charles Follen McKim of the firm McKim Mead & White.] 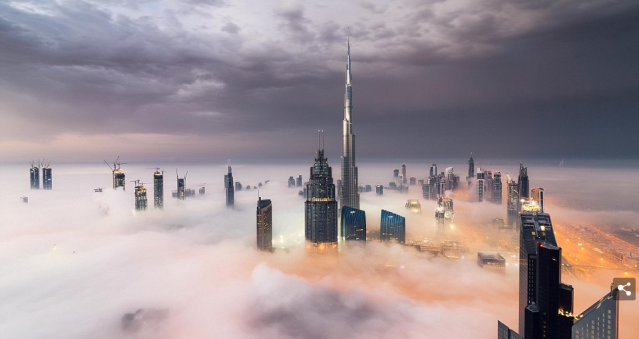 What’s your average life altitude?
The Providence Journal
June 18, 2009
I have lived my life an average of 2.54 floors above street level. That’s my Average Life Altitude. One’s ALA is, as I pointed out in my Jan. 15 column “Manhattan’s transfer of altitude,” a “fairly useless statistic.” Still, its calculation seemed to require “a pleasant trip down memory lane.”
.
To find your ALA, multiply the number of floors in each house you’ve lived in (or floors up in the case of apartments) by the number of years you lived there, add up these totals and divide by your age.

It may be a good parlor game to see who among a half-dozen people sitting in a living room after dinner has the highest ALA. You can add to the fun by debating the effect of a high or a low ALA on happiness, longevity, wealth or upbringing. For example, the desirability of a backyard might suggest that an optimal ALA for raising children is 2, because few houses rise more than three floors, but a house with only one floor could be a suburban ranch. On the other hand, millions of children have been successfully raised in Manhattan highrises. The higher your ALA, the more likely you are to have grown up with a view and so enter adulthood with a contemplative mind. (William Hazlitt’s 1822 essay, “Why Distant Objects Please,” suggests as much.)

One can trace one’s altitudinal lineage as some trace their blood lines. Figuring out one’s ALA may help some people look down their noses at people whose blood lines are superior. That assumes that a high ALA outranks a low one. But maybe one’s ALA is more like a Rhode Island license plate than a bank account, with low beating high. Not that such classist (that’s classist, not classicist) striving is among the officially recommended uses of the ALA.

Speaking of classicism (not classism), it may be possible to recalibrate one’s ALA according to standards of beauty. For example, if you move from a classical villa of two stories in Tuscany, designed by Palladio, into a flat on the 47th story of a highrise in Manhattan by I.M. Pei, it is easy to figure whether your “true ALA” has gone up or down.

So you can tease the ALA to infinity. When I first wrote about it, I thought readers might find this fairly useless statistic fairly amusing, especially while driving on Route 95 to work or waiting for a load of laundry to dry. The number of letters to the editor and e-mails I got about it suggested otherwise.

And yet, the Average Life Altitude may be more than just a good way to kill time or to induce conviviality over dessert. It may turn out to be a useful tool in the kit of tomorrow’s urbanologist.

As the world shrinks and warms, the global ALA can only rise. There are only so many square miles of habitable land on planet Earth. Human migration into deserts or higher up mountainsides, or the expansion of filled land into rivers, lakes and seas, can only add so much to Lebensraum. Expanding upward would accommodate population growth more sustainably than expanding outward, so a rise in the global ALA could be a useful register of the policies we adopt as mankind conquers the future.

But rather than permit this column to progress in an overly wonkish direction, suffice it to say that urbanologists and other officially sanctioned experts may feel free to use the ALA without acknowledging or even compensating its inventor.

This blog was begun in 2009 as a feature of the Providence Journal, where I was on the editorial board and wrote a weekly column of architecture criticism for three decades. Architecture Here and There fights the style wars for classical architecture and against modern architecture, no holds barred. History Press asked me to write and in August 2017 published my first book, "Lost Providence." I am now writing my second book. My freelance writing on architecture and other topics addresses issues of design and culture locally and globally. I am a member of the board of the New England chapter of the Institute of Classical Architecture & Art, which bestowed an Arthur Ross Award on me in 2002. I work from Providence, R.I., where I live with my wife Victoria, my son Billy and our cat Gato. If you would like to employ my writing and editing to improve your work, please email me at my consultancy, dbrussat@gmail.com, or call 401.351.0457. Testimonial: "Your work is so wonderful - you now enter my mind and write what I would have written." - Nikos Salingaros, mathematician at the University of Texas, architectural theorist and author of many books.
View all posts by David Brussat →
This entry was posted in Architecture and tagged 36 Gramercy Park East, Average Life Altitude, Burj Dubai, Judith Dupre, NewYork City, Penn Station, Providence Journal, Providenced RI, Skyscrapers. Bookmark the permalink.

6 Responses to Your “average life altitude”