The big boxes of the future

A Walgreens of classical style in 2013, after update of original building, shown below.

A few days ago some interesting photographs landed in my email inbox as part of an online discussion of big-box retail and its design, a subject near and dear to my heart, as I have watched the evolution of suburban retail strips on Mineral Spring Avenue (Route 15), in North Providence, R.I., and on Bald Hill Road (Route 2) in Warwick, R.I. They both have grown more traditional in appearance over time. But these photos were of commercial buildings in New Orleans (a before-and-after) and Madison, Miss. 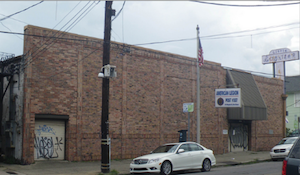 The one on top is the after, the before being the one to the left. If this were half a century ago, near the outset of suburban sprawl, before and after would be reversed, with the lovely ornate Walgreens demolished to make way for the blank-wall building. The Walgreens is much more recent, fortunately, from 2013. The enlightened property owner is Stirling Properties – ironic, since the Brits recently handed out their latest Stirling Prize, which is, I think, often mistaken over there for the Carbuncle Cup. The architect of the Walgreens renovation was Michael Rouchell, of New Orleans, a founder of the Louisiana chapter of the Institute of Classical Architecture & Art.

Beautiful as is Rouchell’s work on the drug store, an even more remarkable phenomenon is on display in the photos at the end of this post. 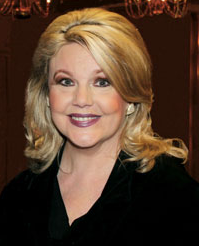 What is remarkable about these new big-box stores in Madison, Miss., is not the quality of their design but that they are, collectively, the inspiration of Madison’s mayor since 1981, Mary Hawkins Butler. I’m not at all familiar with her technique, but for years she has insisted that big-box retail hoping to move into this suburb of Jackson, the state capital, use classical styles for their design. The quality of that design may be relatively low but is still superior to what usually suffices for retail strip architecture. The five examples below are all original buildings, and I can imagine that getting the corporate design czars to budge off their barfitecture must have been akin to pulling teeth.

These stores violate many classical principles, above all that of hierarchy – meaning that a building on a commercial strip should not try to look as if it is a state capitol or a major bank headquarters (as such civic and commercial buildings were once conventionally conceived). The building atop the photos at bottom (not at left below) does the best job of violating hierarchy, and in its design far outstrips the four below it in reaching toward the upper levels of “bad trad.” (In fact, isn’t it really rather nice?) The four below it display major flaws in proportion, detailing and other aspects of classicism.

And yet those who enter stores like the Kroger, Sam’s Club, Taco Bell, Office Depot and Lowe’s shown at the bottom must feel, as they enter, slightly elevated, and they probably feel the difference even if they do not necessarily notice it. And if they have just departed a store (left) that does not think it should try to look beautiful, the difference might strike them as more than slightly elevated. In the confusion of factors that cause momentary happiness in human beings, a more beautiful big-box store can only help.

The point here is that by pressuring corporate design apparatchiks to up their game before they enter the Madison retail market, Mayor Butler has improved the quality of life in her community. She has rejected today’s conventions in architecture. Good for her. Maybe she has read Making Dystopia, by James Stevens Curl, which tracks the sordid and dishonest history of modern architecture. Other mayors, governors, town, city and state officials and civic leaders should follow suit – that is, show a similarly rebellious spirit (They should read the book, too, which is here.)

Developers are more interested in having local government on their side than they are in scoring points with local design elites. Communities should take advantage of that. In some places, like Providence, conventional wisdom in architecture flies in the face of local historical character, undermining the efforts of civic leaders to effectively brand their cities and towns. That is just ridiculous, and so easy to stop. 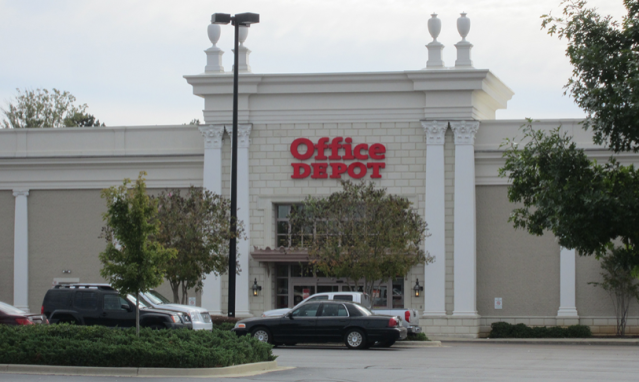 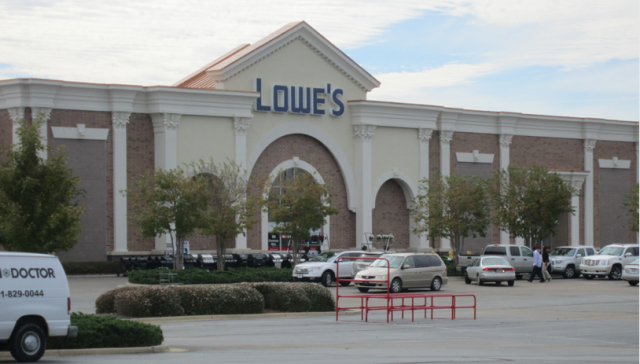 This blog was begun in 2009 as a feature of the Providence Journal, where I was on the editorial board and wrote a weekly column of architecture criticism for three decades. Architecture Here and There fights the style wars for classical architecture and against modern architecture, no holds barred. History Press asked me to write and in August 2017 published my first book, "Lost Providence." I am now writing my second book. My freelance writing on architecture and other topics addresses issues of design and culture locally and globally. I am a member of the board of the New England chapter of the Institute of Classical Architecture & Art, which bestowed an Arthur Ross Award on me in 2002. I work from Providence, R.I., where I live with my wife Victoria, my son Billy and our cat Gato. If you would like to employ my writing and editing to improve your work, please email me at my consultancy, dbrussat@gmail.com, or call 401.351.0457. Testimonial: "Your work is so wonderful - you now enter my mind and write what I would have written." - Nikos Salingaros, mathematician at the University of Texas, architectural theorist and author of many books.
View all posts by David Brussat →
This entry was posted in Architecture, Development and tagged Big Box Retail, ICAA, Kroger, Lowe's, Madison MS, Mary Hawkins Butler, Michael Rouchell, Providence RI, Sam's Club, Suburban Design, Taco Bell, Walgreens. Bookmark the permalink.

7 Responses to The big boxes of the future