For many people, I suppose, Houston brings to mind tall glass towers sitting cheek by jowl with small gas stations and grandfathered (if not exactly grandfatherly) shops. Its historic character was submerged long before Hurricane Harvey. Zoning is a free-for-all there, with few rules, let alone protections for historic buildings. Nothing is permitted to hinder the hurly-burly of the market for development.

But Houston does have a laudable collection of historic buildings. The largest is the Main Street Market Square District north of downtown, the city’s only commercial historic district. All of its other 18 historic districts are residential – and tiny, compared with most of those in Providence. Houston’s remaining set of fine early commercial buildings was designated a historic district in 1997. About half are considered “noncontributing,” which is to say they do not really add to the feeling of history that historic districts are intended to foster. Compare that to Providence’s downtown financial and commercial districts, which I’d say they are only about 10 percent noncontributing. Thus, our downtown is only slightly eroded by modern buildings. Granted, some of the noncontributing structures here are big office towers, and, lest we forget, downtown has had some experience of historic flooding.

No doubt there are nice buildings scattered around Houston. Here are some, starting with Main Street Market Square. I wish I had more information about how well or poorly Houston’s historic districts have fared in the wake of Harvey. I have heard zilch. Hopefully, those which have been inundated can be saved. The city’s residents have shown a remarkable resilience, and here’s hoping the death toll remains low. 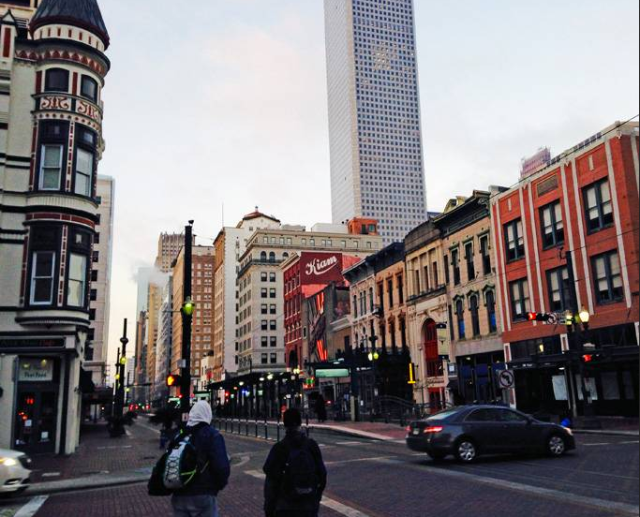 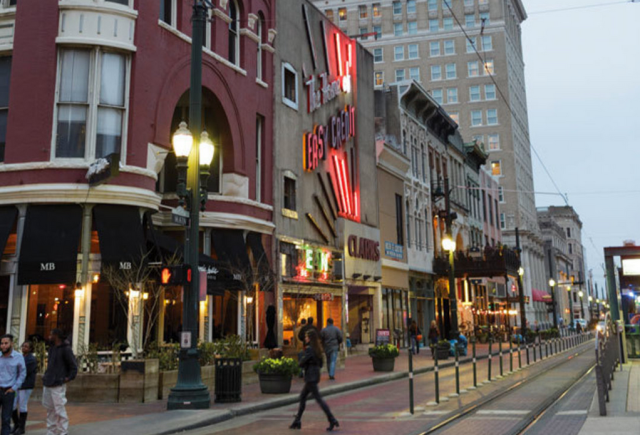 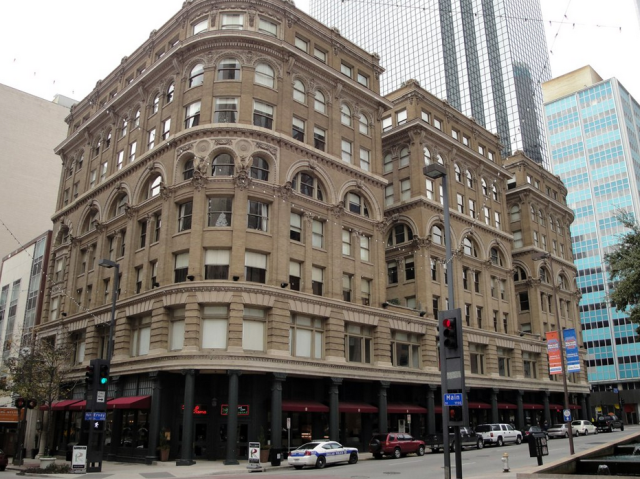 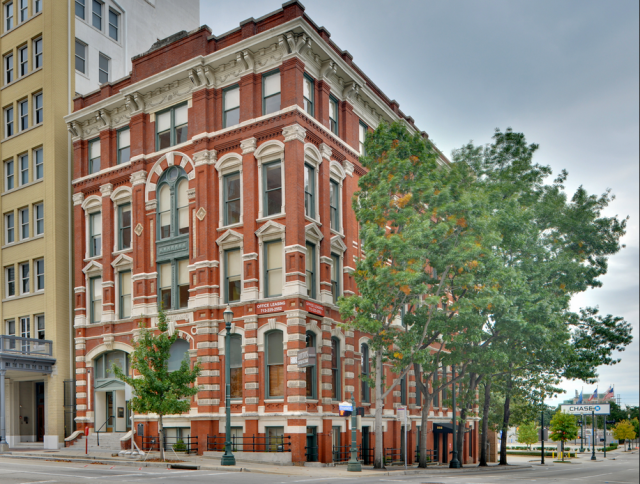 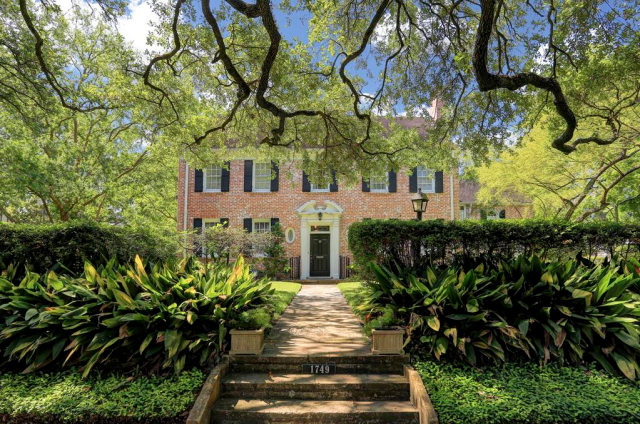 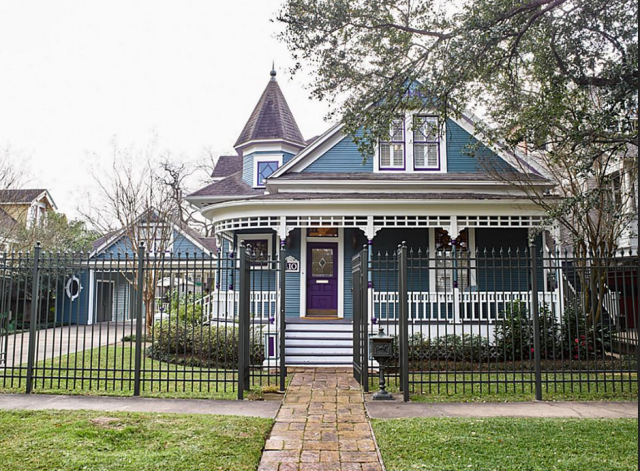 Houston’s 19 historic districts. Main Street Market Square is the most easterly, on the upper edge of downtown, which is in the lower right quadrant of the map. (houstontx.gov)

This blog was begun in 2009 as a feature of the Providence Journal, where I was on the editorial board and wrote a weekly column of architecture criticism for three decades. Architecture Here and There fights the style wars for classical architecture and against modern architecture, no holds barred. History Press asked me to write and in August 2017 published my first book, "Lost Providence." I am now writing my second book. My freelance writing on architecture and other topics addresses issues of design and culture locally and globally. I am a member of the board of the New England chapter of the Institute of Classical Architecture & Art, which bestowed an Arthur Ross Award on me in 2002. I work from Providence, R.I., where I live with my wife Victoria, my son Billy and our cat Gato. If you would like to employ my writing and editing to improve your work, please email me at my consultancy, dbrussat@gmail.com, or call 401.351.0457. Testimonial: "Your work is so wonderful - you now enter my mind and write what I would have written." - Nikos Salingaros, mathematician at the University of Texas, architectural theorist and author of many books.
View all posts by David Brussat →
This entry was posted in Architecture, Urbanism and planning and tagged Houston Historic Districts, Houston TX, Hurricane Harvey, Main Street Market Square, Zoning. Bookmark the permalink.