Own a free villa in Italy 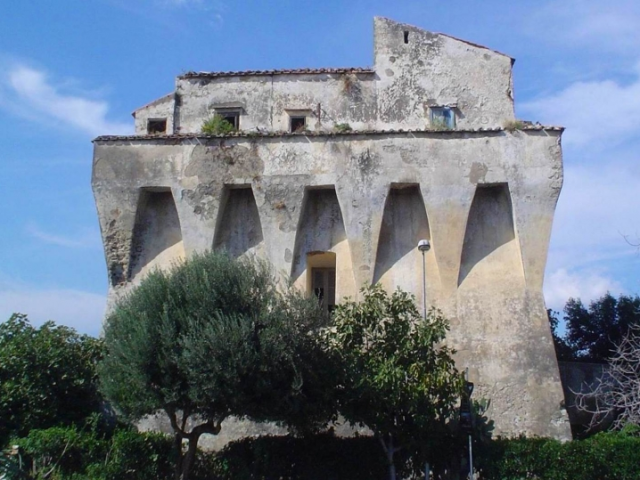 Truly! Since not everyone is logged in to the roster of programmes gushing from Italy’s bureaucracy, such as it may be, check out this from the website Hyperallergic. Yes, Italy is giving away free castles, villas and other unused historic state-owned properties. The one catch, if you can call it that, is that you have to restore the property and turn it into a hotel, restaurant or other attractive spot for walking and biking enthusiasts.

“Italy Is Giving Away 103 Historic Buildings,” by Claire Voon, displays 10 of the 103 properties (there will be future rounds of give-aways) and describes the program:

The Cammini e Percosi (Paths and Tracks) program, launched by the State Property Agency and Ministry of Cultural Heritage, arises as a unique way to promote the country’s treasures that lie off the beaten path. It’s also intended as a solution to the overcrowding of popular urban destinations, from Rome to Venice, and one that theoretically guarantees the longterm oversight of neglected sites.

“The project will promote and support the development of the slow tourism sector,” Roberto Reggi, a spokesperson for the State Property Agency, told The Local. “The goal is for private and public buildings which are no longer used to be transformed into facilities for pilgrims, hikers, tourists, and cyclists.”

So, no, you won’t be able to snag a slice of Rome on the cheap, but wherever you snag your villa or castle, it can’t be very far away from the Eternal City. And you may even learn to enjoy being out of the hubbub, making eternal friendships with the relaxed folk who have been sucked into the meandering maw of the slow tourism movement.

Hey! All you conquistador wannabes! Just do it! Veni, vidi, vici and all that! 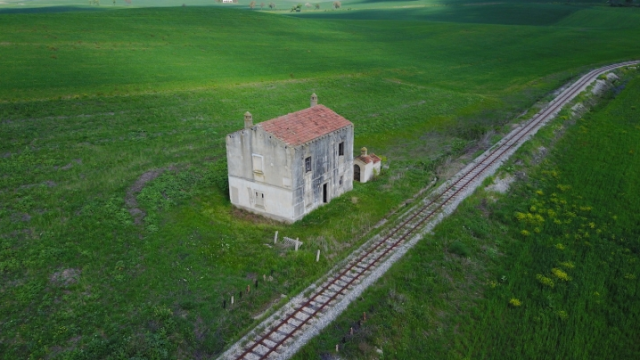 This blog was begun in 2009 as a feature of the Providence Journal, where I was on the editorial board and wrote a weekly column of architecture criticism for three decades. Architecture Here and There fights the style wars for classical architecture and against modern architecture, no holds barred. History Press asked me to write and in August 2017 published my first book, "Lost Providence." I am now writing my second book. My freelance writing on architecture and other topics addresses issues of design and culture locally and globally. I am a member of the board of the New England chapter of the Institute of Classical Architecture & Art, which bestowed an Arthur Ross Award on me in 2002. I work from Providence, R.I., where I live with my wife Victoria, my son Billy and our cat Gato. If you would like to employ my writing and editing to improve your work, please email me at my consultancy, dbrussat@gmail.com, or call 401.351.0457. Testimonial: "Your work is so wonderful - you now enter my mind and write what I would have written." - Nikos Salingaros, mathematician at the University of Texas, architectural theorist and author of many books.
View all posts by David Brussat →
This entry was posted in Architecture, Development, Preservation and tagged Development, Hyperallergic, Italian Bureaucracy, Italy, Preservation, Rome, Slow Tourism, Tourism. Bookmark the permalink.