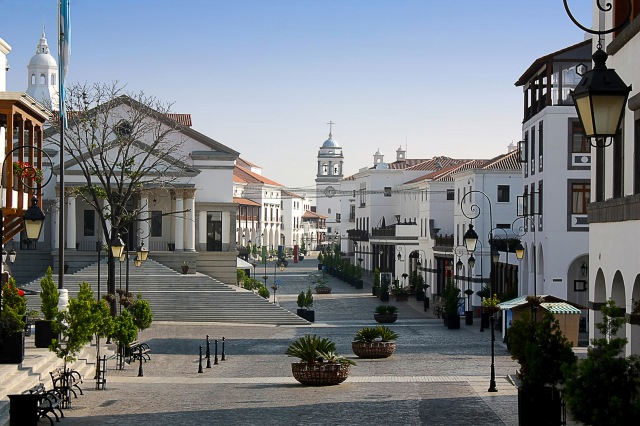 The new city of Cayala, in Guatemala. (Vicente Aguirre)

This year’s winners of the Arthur Ross Awards have been announced by their sponsor, the Institute of Classical Architecture & Art. The institute is the leading organization in the United States fostering classical and traditional architecture and its allied arts: sculpture, painting and landscape design. The awards program, named for the noted philanthropist, advocate of classicism and longtime supporter of the ICAA, was founded in 1982. This year marks the 35th round of Ross laureates in classicism.

After last year’s 34th round, some modernist wags applauded the awardees’ work snarkily as both classical and innovative, as if that were some sort of contradiction in terms, suggesting that the Ross jury had ventured out on a limb. Isn’t creativity modernism’s gig? In fact, classicism evokes a far more genuine and humane creativity, not to mention more lovely, and has done so for some 3,000 years. Vitruvius himself was quite famously unslavish to his own principles. Even those who adhere most closely to the classical orders are avatars of innovation, as the orders themselves are above all a fount of “ordered” creativity. That is true of this year’s winners no more and no less than last year’s or any other year’s winners. 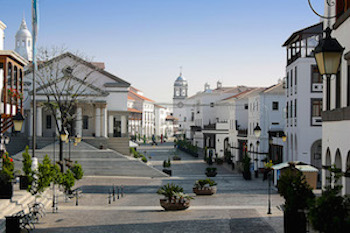 Anne Day: Lobby, New York Public Library. (From cover of “The Architecture and Decoration of the Stephen A. Schwarzman Building,” by Henry Hope Reed and Francis Morrone)

Here are this year’s five laureates:

As a Ross laureate myself (in 2002, for my writing), the program is close to my heart, as is the founder of Classical America, Henry Hope Reed, whose organization bestowed a Ross on me the year it merged with the Institute of Classical Architecture to form what is now called the ICAA. Henry Reed was a strict constructionist when it came to classicism and its orders, and he occasionally castigated the Gothic and other “deviant” strains of classicism even as he leveled blast after blast against “the Modern” or “Anorexic Architecture.” But even he recognized that the orders serve as a springboard for innovation. This year’s Ross laureates prove that, and so will next year’s.

The ICAA’s New England chapter will celebrate its 6th round of Bulfinch Award laureates at a gala on Saturday, April 23 at the Harvard Club in Boston. I wrote about the winners in February on my post “6th annual Bulfinch winners,” where you will find details and a link to reservations for the affair, which will feature a lecture by Justin Shubow of the National Civic Art Society.

This blog was begun in 2009 as a feature of the Providence Journal, where I was on the editorial board and wrote a weekly column of architecture criticism for three decades. Architecture Here and There fights the style wars for classical architecture and against modern architecture, no holds barred. History Press asked me to write and in August 2017 published my first book, "Lost Providence." I am now writing my second book. My freelance writing on architecture and other topics addresses issues of design and culture locally and globally. I am a member of the board of the New England chapter of the Institute of Classical Architecture & Art, which bestowed an Arthur Ross Award on me in 2002. I work from Providence, R.I., where I live with my wife Victoria, my son Billy and our cat Gato. If you would like to employ my writing and editing to improve your work, please email me at my consultancy, dbrussat@gmail.com, or call 401.351.0457. Testimonial: "Your work is so wonderful - you now enter my mind and write what I would have written." - Nikos Salingaros, mathematician at the University of Texas, architectural theorist and author of many books.
View all posts by David Brussat →
This entry was posted in Architects, Architecture, Architecture Education, Architecture History, Art and design, Books and Culture, Development, Interior Design, Landscape Architecture, Other countries, Photography, Preservation, Urbanism and planning and tagged Anne Day, Architectural Record, Arthur Ross Awards, Cayala Guatemala, Classical America, classical architecture, Duncan Stroik, Henry Hope Reed, Robert A.M. Stern, SCAD Savannah, Vitruvius. Bookmark the permalink.