The Algonquin Club, by McKim Mead & White, near its completion in 1888. (Boston Public Library)

A lot of water flows under a bridge, however ornate, in a decade. For the New England chapter of the Institute of Classical Architecture & Art, its first ten years have seen much success, and its board, on which I have had the pleasure to sit for, I think, eight of those years, threw a party for itself and some 90 or so other chapter members and supporters on Tuesday evening at the Algonquin Club, in Boston. What a blast! 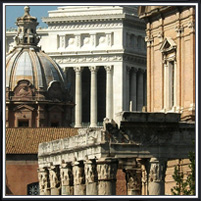 Board member Sally Wilson, who organized the festivities, brought a photographer named Tara Carvalho to capture the revelers’ joy on film. Her photos are below.

Chapter President Sheldon Kostelecky welcomed the celebrants from behind a table filled with ICAA literature and lore. Then, after about an hour or so of hobnobbing with his guests, he introduced the chapter’s first president, Eric Daum, who presented a short history, with slides, of the chapter’s humble origin in 2005 and subsequent growth.

Eric engagingly recounted an early meeting at which he called for a volunteer to serve as the premier president. Eric believed Shel, the lead instigator, would of course be nominated. But – shades of that old Army joke – when Eric called for someone to step forward, everyone stepped back except him and thus was he “volunteered.” A legend is born. 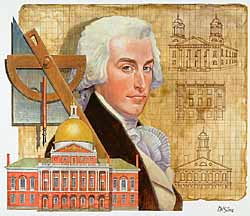 Eric served brilliantly until 2009 when John Margolis was elected by the board, and during John’s tenure the chapter grew, holding more and more events (and more of them at the Algonquin Club, where his dear late mother Lillian was a member), and inaugurating the Bulfinch Awards in 2010. When he left to take a job at an architecture firm in Los Angeles, Shel stepped up and – after years of service as chapter vice president for education – was elected to fulfill his, and the chapter’s, manifest destiny.

Everyone was excited about the upcoming sixth round of Bulfinches, with projects in New England solicited for the first time from entrants around the country. Although many of us on the chapter’s board will miss holding the awards celebration at the bottom of the Grand Staircase of the State House (designed by Charles Bulfinch), a first-time gala with sit-down banquet called for more space, so the festivities will be held in Harvard Hall at the Harvard Club. Pip-pip, cheerio! Sporting, wot?

Eventually the curtain must (and did) fall even on a celebration devoted to the broad sunlit uplands of classical architecture. Guests departed with hints ringing in their ears of great tours and lectures for the chapter’s upcoming year, and semesters of classical coursework in collaboration with the Boston Museum of Fine Arts, not to mention eager whisperings of more attention to the chapter’s activities from local media, an expanded membership for both chapter and board, and the very gratifying efflorescence of generosity on the part of benefactors who have taken the chapter under their wing.

It may never have been more true, even as the chapter’s history grows into its second decade, that a good and beautiful time was had by all. 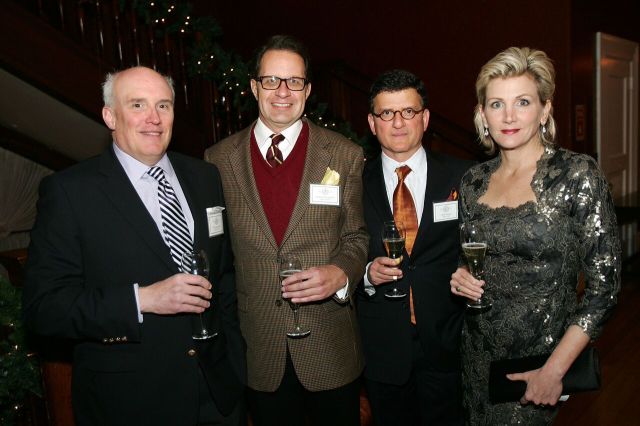 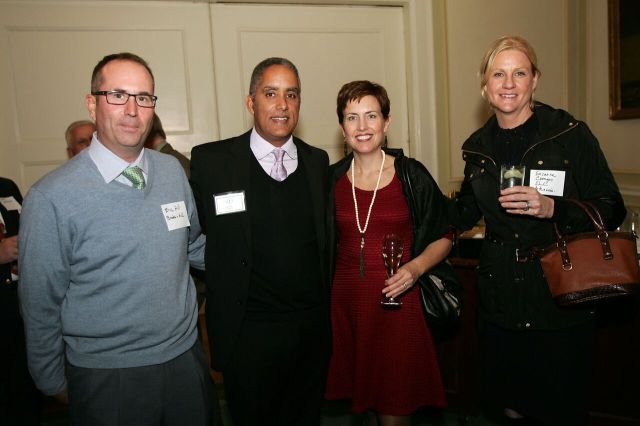 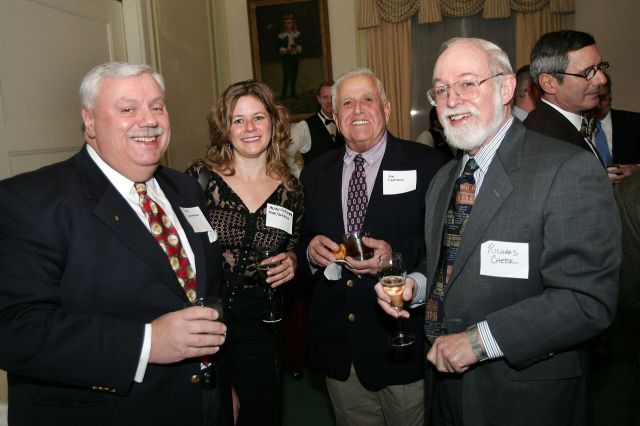 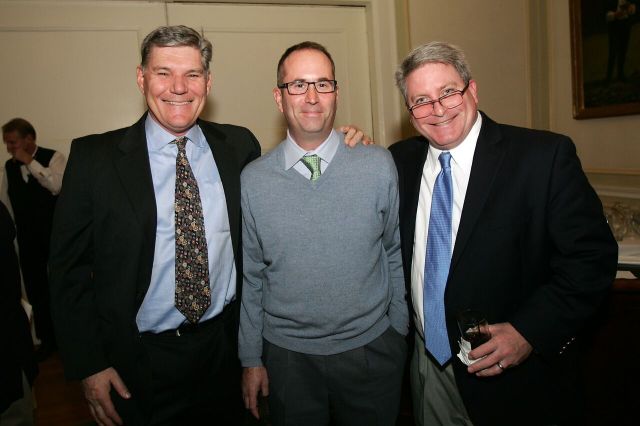 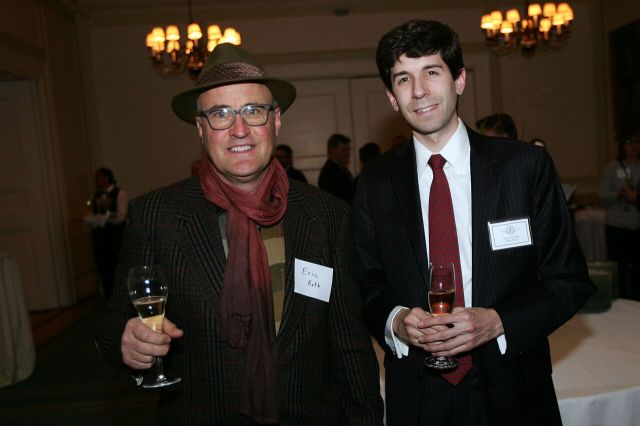 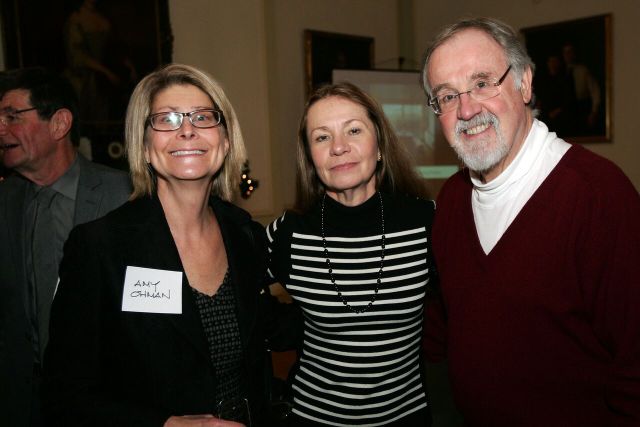 This blog was begun in 2009 as a feature of the Providence Journal, where I was on the editorial board and wrote a weekly column of architecture criticism for three decades. Architecture Here and There fights the style wars for classical architecture and against modern architecture, no holds barred. History Press asked me to write and in August 2017 published my first book, "Lost Providence." I am now writing my second book. My freelance writing on architecture and other topics addresses issues of design and culture locally and globally. I am a member of the board of the New England chapter of the Institute of Classical Architecture & Art, which bestowed an Arthur Ross Award on me in 2002. I work from Providence, R.I., where I live with my wife Victoria, my son Billy and our cat Gato. If you would like to employ my writing and editing to improve your work, please email me at my consultancy, dbrussat@gmail.com, or call 401.351.0457. Testimonial: "Your work is so wonderful - you now enter my mind and write what I would have written." - Nikos Salingaros, mathematician at the University of Texas, architectural theorist and author of many books.
View all posts by David Brussat →
This entry was posted in Architects, Architecture, Architecture Education, Architecture History, Art and design, Photography, Preservation and tagged Algonquin Club, Boston, Boston Museum of Fine Arts, Bulfinch Awards, Charles Bulfinch, Eric Daum, Harvard Club, John Margolis, Lillian Margolis, New England, Sally Wilson, Sheldon Kostelecky. Bookmark the permalink.