Column: World roses and raspberries for 2013

Here, from around the globe, are roses and raspberries for buildings, people and events that moved the world as we know it closer to or further from the world as we’d like it to be:

• A raspberry to Lisbon for planning to move its beloved coach museum, the Museu Nacional dos Coches, from its graceful home at a 1787 royal palace to what looks like a parking garage. One mustn’t blame the pathetic architect, Paulo Mendes da Rocha (a Pritzker Prize winner, naturally). He is a hired gun. The officials who hired him are to blame; so is the public for not raising enough of a stink to stop the project. But the recession has stopped it, for now. Why must beauty’s survival rely so often on local or national poverty?

To read the rest, please visit The Providence Journal here.

Editor’s note: Until I place illustrations into the online version of my Journal column, I will publish them below. An appendix containing the final digital montage may be viewed at the bottom of this post. Meanwhile, here are all but that image: 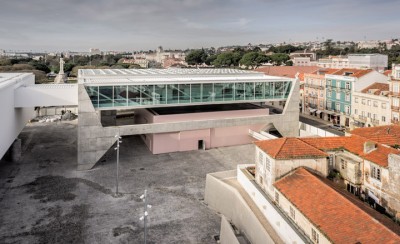 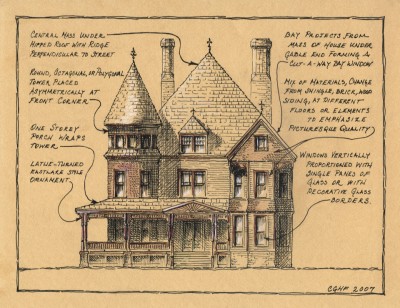 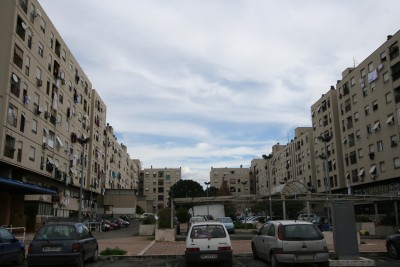 The sequestered image may be viewed here.

This blog was begun in 2009 as a feature of the Providence Journal, where I was on the editorial board and wrote a weekly column of architecture criticism for three decades. Architecture Here and There fights the style wars for classical architecture and against modern architecture, no holds barred. History Press asked me to write and in August 2017 published my first book, "Lost Providence." I am now writing my second book. My freelance writing on architecture and other topics addresses issues of design and culture locally and globally. I am a member of the board of the New England chapter of the Institute of Classical Architecture & Art, which bestowed an Arthur Ross Award on me in 2002. I work from Providence, R.I., where I live with my wife Victoria, my son Billy and our cat Gato. If you would like to employ my writing and editing to improve your work, please email me at my consultancy, dbrussat@gmail.com, or call 401.351.0457. Testimonial: "Your work is so wonderful - you now enter my mind and write what I would have written." - Nikos Salingaros, mathematician at the University of Texas, architectural theorist and author of many books.
View all posts by David Brussat →
This entry was posted in Architecture, Architecture Education, Art and design, Other countries, Photography, Preservation, Urbanism and planning and tagged architecture, Architecture Here and There, Beauty, Beijing, Christine Franck, David Brussat, Driehaus Prize, Dwight Eisenhower, Frank Gehry, John Stewart, Leon Krier, Mussolini, Notre Dame, People's Daily, Pier Carlo Bontempi, Qatar, Skyscrapers, SOS Paris, Stadium, The Daily Show, Tor Bella Monaca, University of Colorado Denver, Urbanism, Zaha Hadid, Zhou Xi. Bookmark the permalink.