Sojourn in the Adirondacks

Our week at the Whiteface Lodge, in Lake Placid amid the Adirondack Mountains, was, with one very small interlude of blogging, a study in total relaxation. We took advantage of few lodge activities, nor did we venture out to see much of the rest of Adirondack Park, a state forest preserve of 9,375 square miles, verging on a quarter of the land area of New York State. On the way up, closing in on Lake Placid, it was fascinating to pass by the Olympic ski jumps. The town has hosted two sets of winter games, in 1932 and 1980. On our last full day we did visit Santa’s Workshop, at North Pole, N.Y.  Opened in 1949, it is said to be America’s first theme park. Very odd.

Of special interest was the Adirondack-style architecture, of course, essentially very large, fancy log cabins for the very wealthy, the first known as “great camps.” Many of these productions are now lodges, some always were. The Whiteface Lodge was built in 2005, however. It was developed by a former Olympian, luger Joe Barile, who spared nothing to recapture the Adirondack style down to its smallest detail. Very well done.

Blogger Renee Blodgett, in “The Oh So Adirondack Whiteface Lodge in the Heart of Natural Beauty” (We Blog the World), provides an in-depth description the place in 2015, with many photographs, some her own and others from the lodge website. Alas, I have been unable to find out whether the current Whiteface Lodge was built atop an earlier version that burned or was otherwise destroyed or demolished, or whether it was built on virgin land. It is about half a mile from Club Canoe, the lodge’s narrow lakefront, and a mile from Mirror Lake – along which stretches the charming Main Street of the resort village of Lake Placid.

I’ll begin with some lovely shots from the lodge’s website and then some of my own from the hotel and from Lake Placid, whose downtown is a curious mixture of styles. 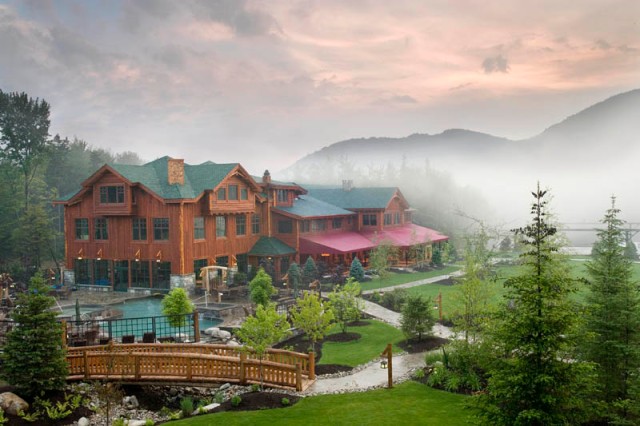 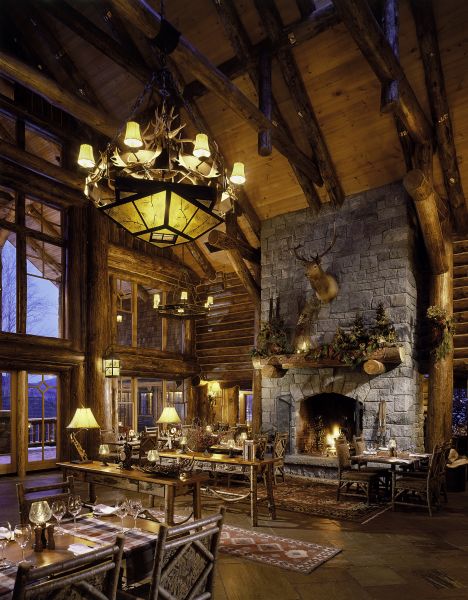 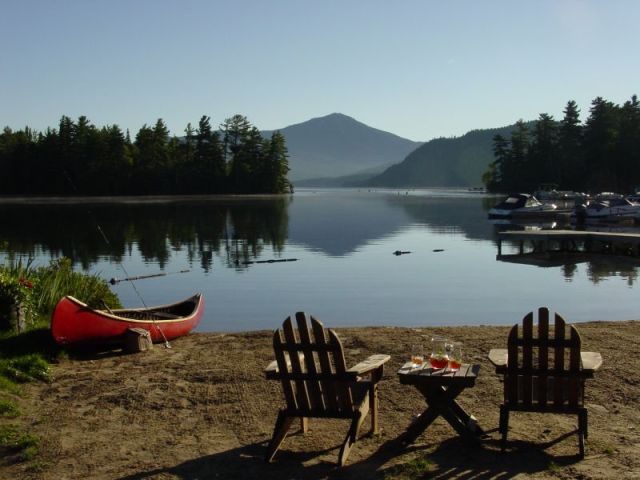 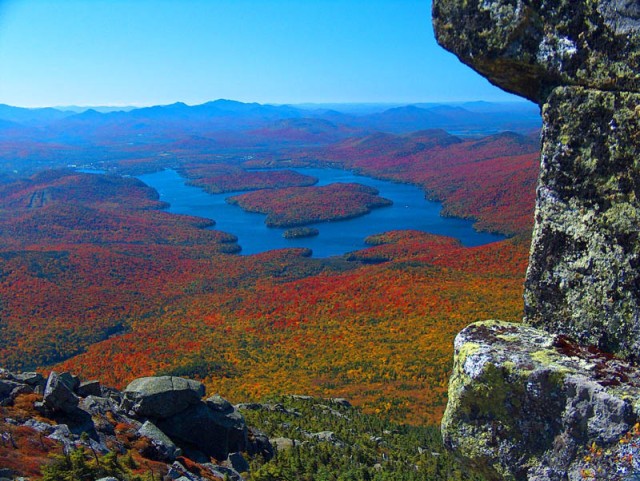 Above are shots from the Whiteface Lodge website, below are some of my own shots, a few of the lodge and then many more of Main Street, concluding with the Olympic Center. 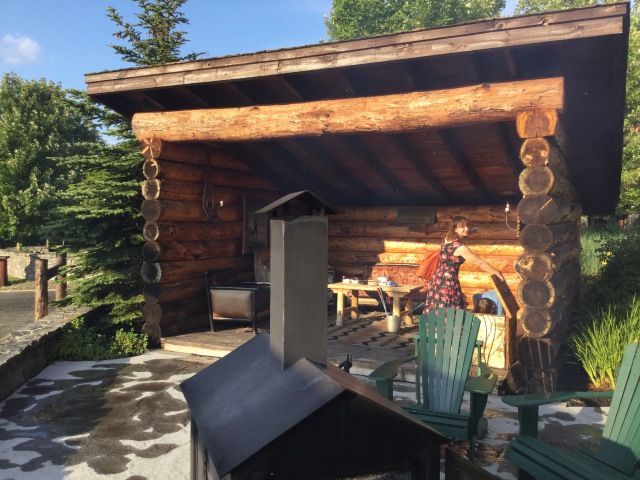 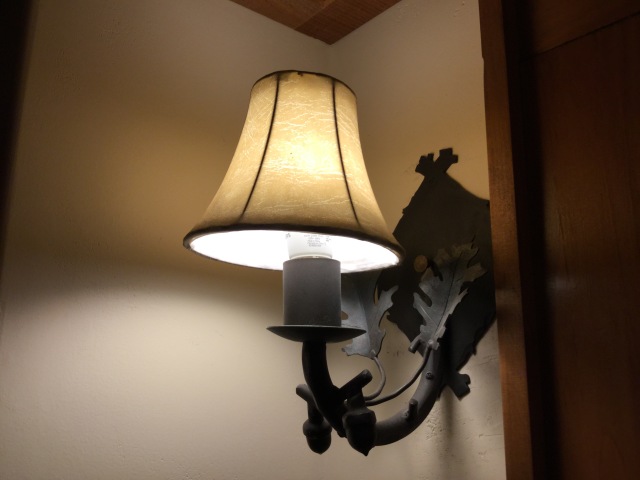 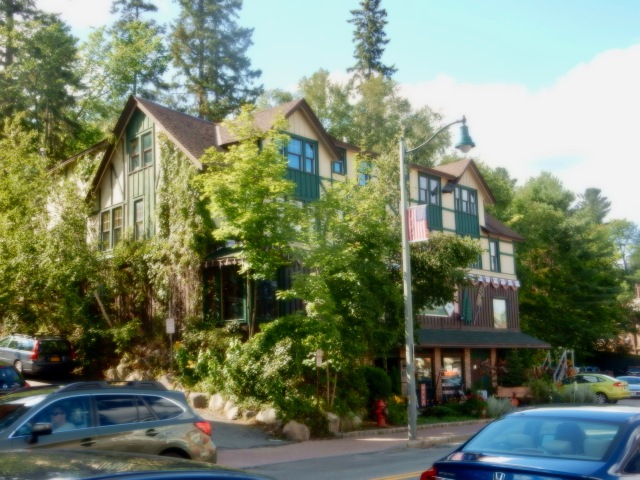 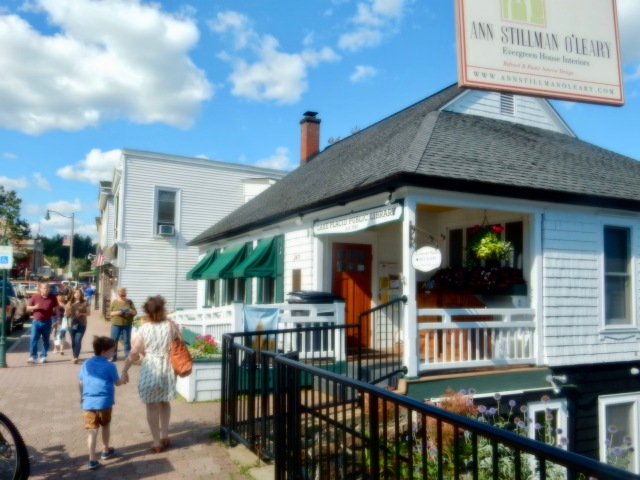 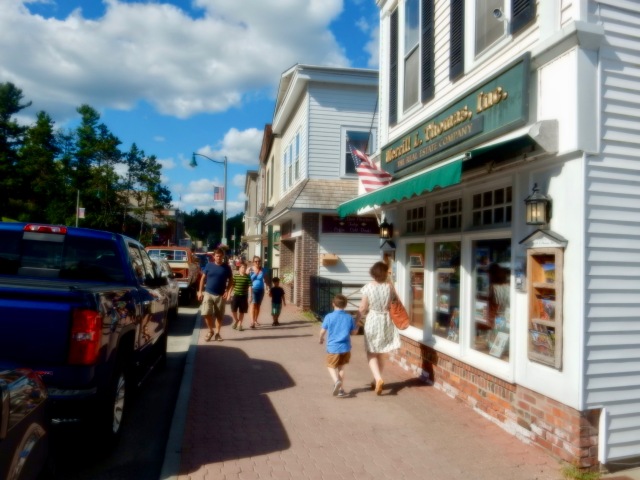 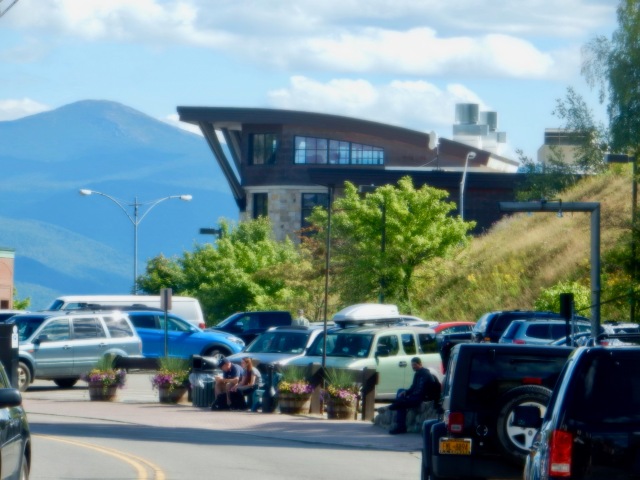 This blog was begun in 2009 as a feature of the Providence Journal, where I was on the editorial board and wrote a weekly column of architecture criticism for three decades. Architecture Here and There fights the style wars for classical architecture and against modern architecture, no holds barred. History Press asked me to write and in August 2017 published my first book, "Lost Providence." I am now writing my second book. My freelance writing on architecture and other topics addresses issues of design and culture locally and globally. I am a member of the board of the New England chapter of the Institute of Classical Architecture & Art, which bestowed an Arthur Ross Award on me in 2002. I work from Providence, R.I., where I live with my wife Victoria, my son Billy and our cat Gato. If you would like to employ my writing and editing to improve your work, please email me at my consultancy, dbrussat@gmail.com, or call 401.351.0457. Testimonial: "Your work is so wonderful - you now enter my mind and write what I would have written." - Nikos Salingaros, mathematician at the University of Texas, architectural theorist and author of many books.
View all posts by David Brussat →
This entry was posted in Architecture and tagged Adirondack Park, Lake Placid NY, Miracle on Ice, North Pole NY, Whiteface Lodge, Winter Olympics. Bookmark the permalink.

1 Response to Sojourn in the Adirondacks