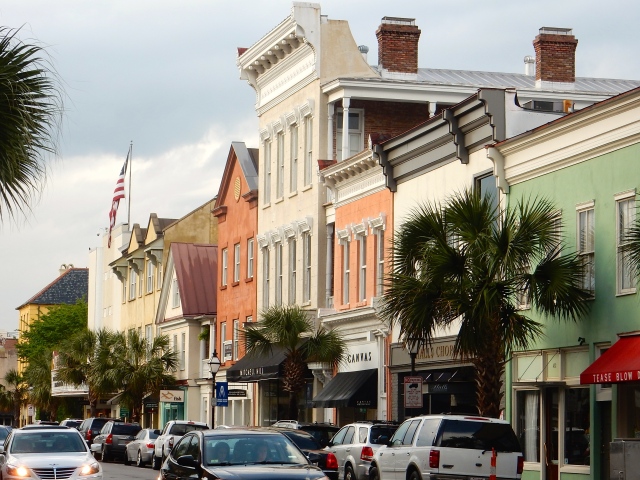 Here are more than a few photos of Charleston. There are none of the city’s beautiful civic buildings on this post. Instead, I’ve tried to reveal the breadth of ornamental elegance in all of its 50 shades of great, from west of King to south of Broad. Toward the start are shots taken west of King, including a small neighborhood by Andrew Gould and George Holt. There are some dilapidated houses whose condition arises from a sensible policy of Mayor Riley’s against teardowns. Eventually they’ll be restored. There are a couple shots of the incredible campus of the College of Charleston, then we wander down south of Broad, where the livin’ is easy – even if it’s tough to find a grocery. Then some shots of commercial architecture, mostly on King. At the end is a video shot from a pedicab heading down King. Please enjoy. 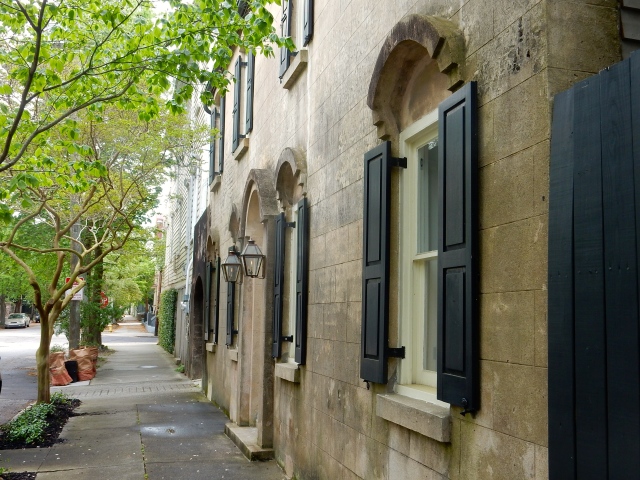 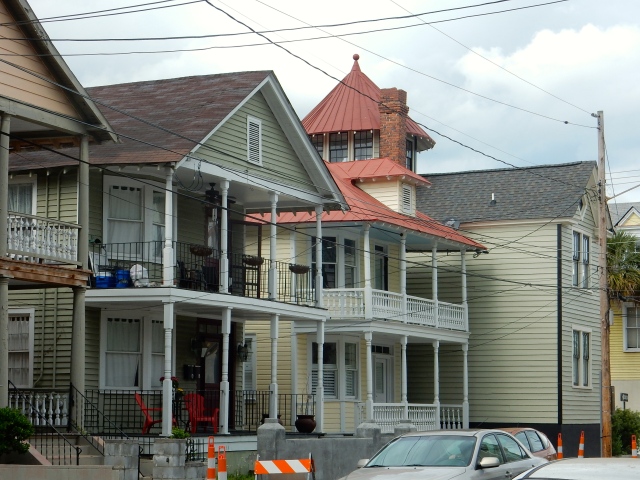 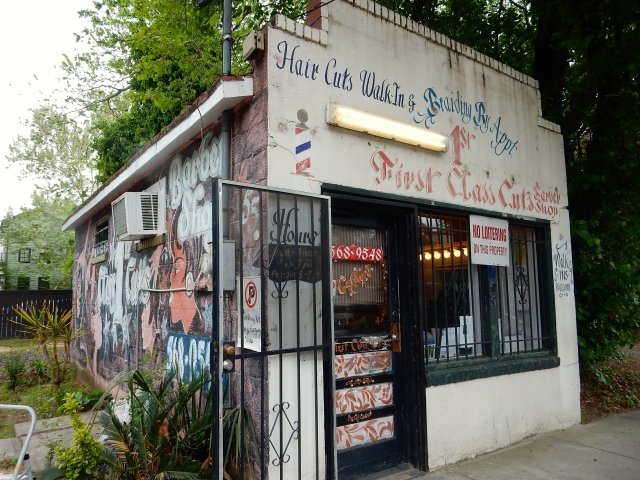 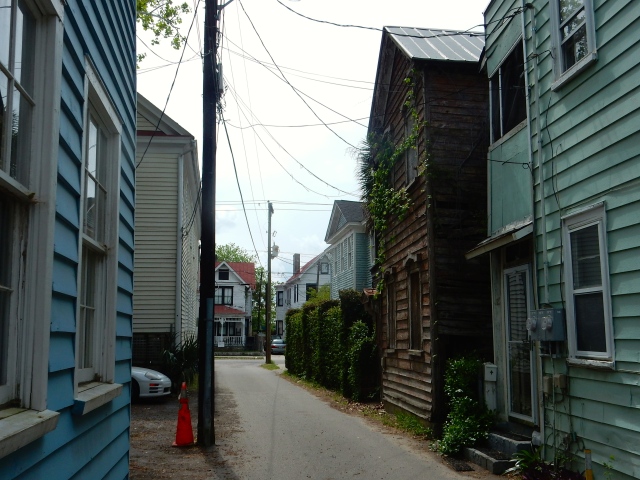 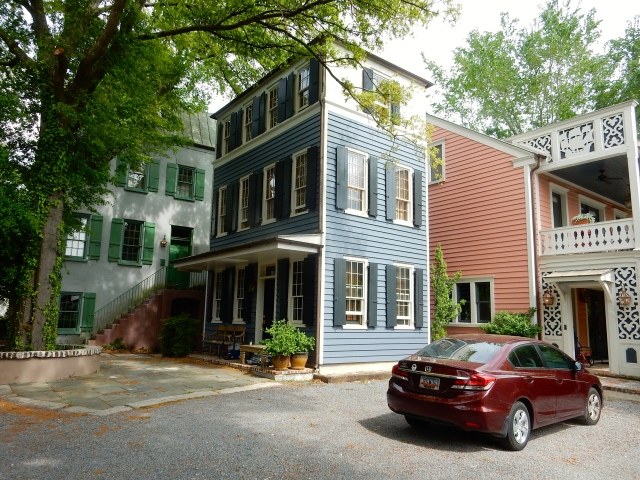 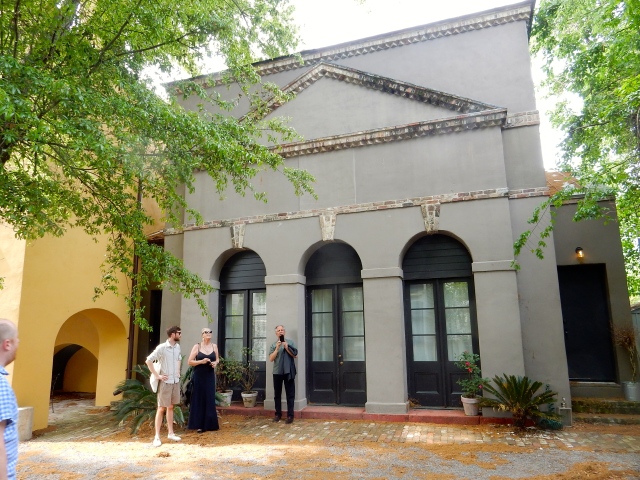 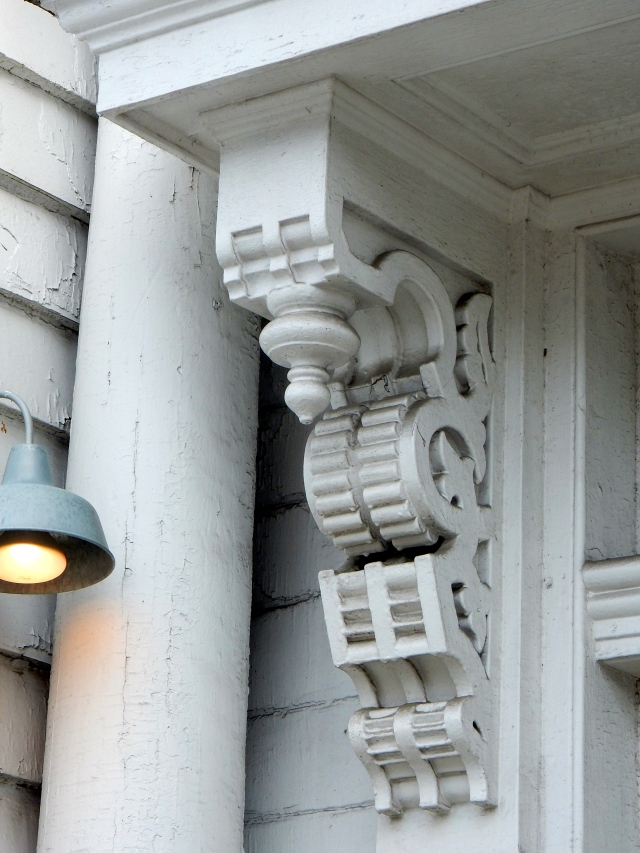 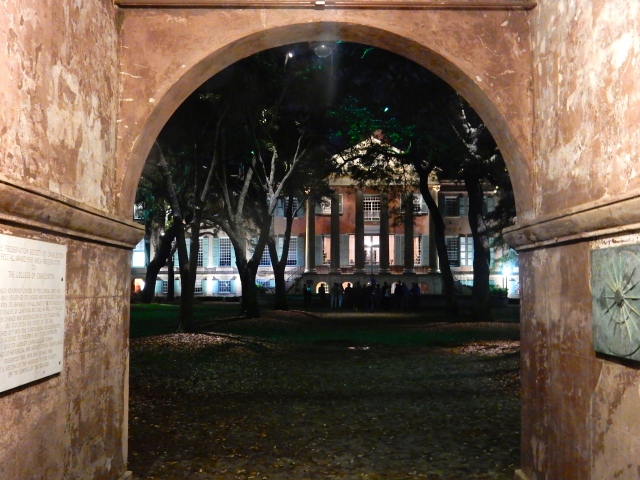 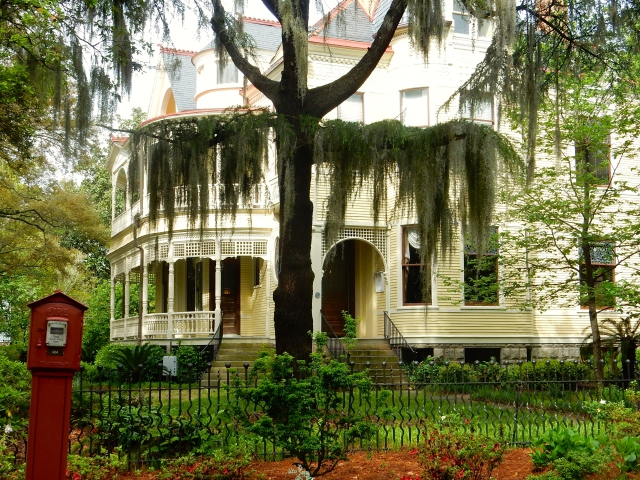 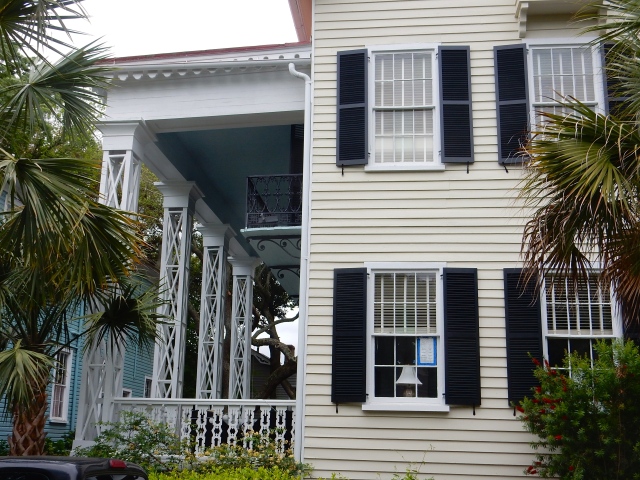 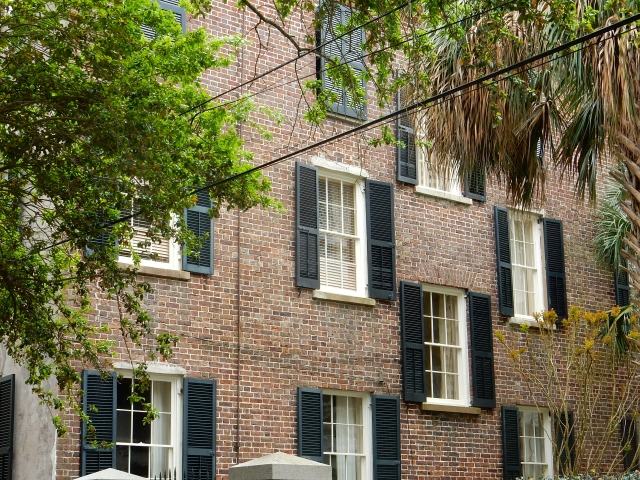 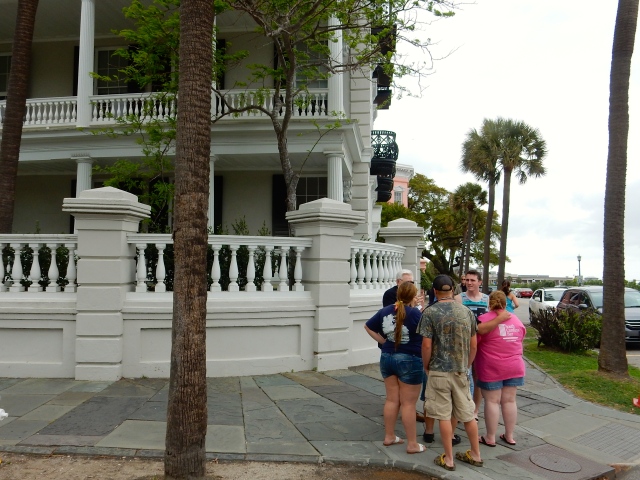 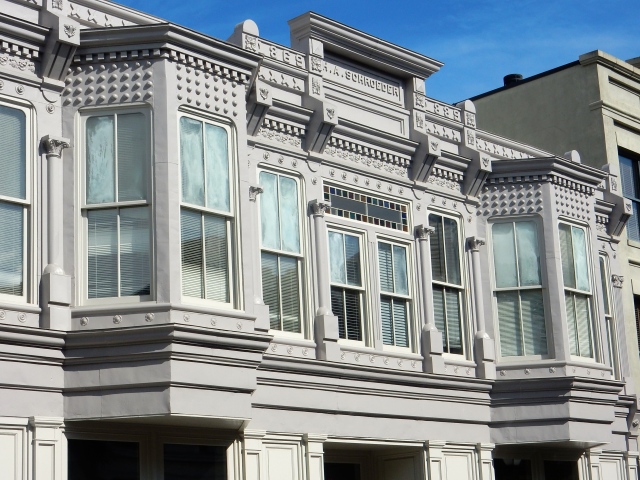 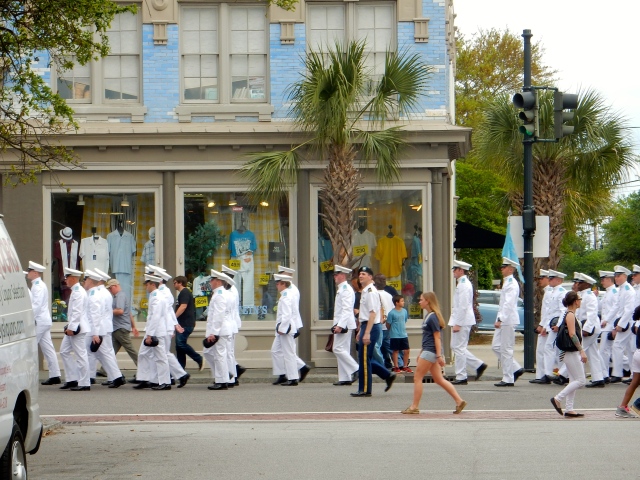 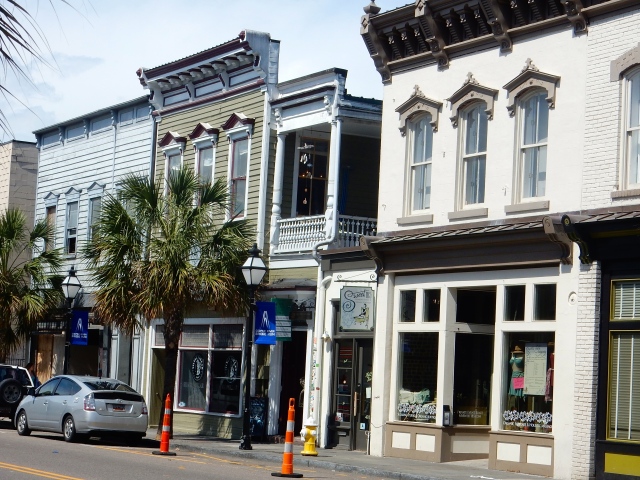 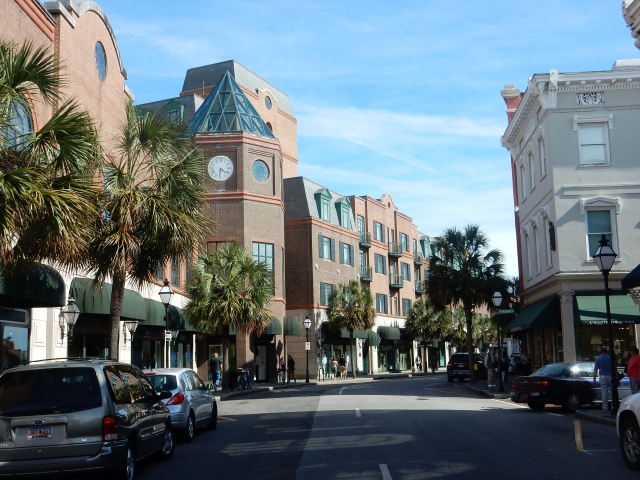 This blog was begun in 2009 as a feature of the Providence Journal, where I was on the editorial board and wrote a weekly column of architecture criticism for three decades. Architecture Here and There fights the style wars for classical architecture and against modern architecture, no holds barred. History Press asked me to write and in August 2017 published my first book, "Lost Providence." I am now writing my second book. My freelance writing on architecture and other topics addresses issues of design and culture locally and globally. I am a member of the board of the New England chapter of the Institute of Classical Architecture & Art, which bestowed an Arthur Ross Award on me in 2002. I work from Providence, R.I., where I live with my wife Victoria, my son Billy and our cat Gato. If you would like to employ my writing and editing to improve your work, please email me at my consultancy, dbrussat@gmail.com, or call 401.351.0457. Testimonial: "Your work is so wonderful - you now enter my mind and write what I would have written." - Nikos Salingaros, mathematician at the University of Texas, architectural theorist and author of many books.
View all posts by David Brussat →
This entry was posted in Architecture, Architecture History, Art and design, Development, Landscape Architecture, Photography, Urbanism and planning, Video and tagged Andrew Gould, Battery, Charleston SC, College of Charleston, George Holt, King Street. Bookmark the permalink.