Each state’s “ne plus ugly”

Architecture is a form of art. When a city constructs a new building, it should add beauty to its streetscape.

The above quote, unattributed, introduces an article in MSN.com’s Business Insider entitled “The Ugliest Building in Every US State, According to Those Who Live There,” by Leanna Garfield. She asked readers to “name the one architectural eyesore they loathe within their state.”

As is typical in such surveys, and more typical the more scientific they are, all but a handful of readers turned thumbs down on modern architecture. If this were a scientific survey, taking the most disliked buildings from a significant sample of each state’s population, all of the most loathed buildings would be modernist. That was not the case here, where merely 48, arguably 49, of the 52 were modernist. (D.C. was included, and New York was given two ogres, both in New York City.)

Who knows which way that will go. The 52 images offer some predictable eyesores, such as Boston City Hall, with its Brutalist design, and a couple of buildings by Frank Gehry. Michael Graves’s most famous building, in Portland, Ore., was caught in Oregonians’ gimlet eye. Readers were bold enough to acknowledge that even a building by Frank Lloyd Wright (in suburban Louisville, Ky.) can be worthy of brickbats. Nor were they automatically enchanted by round buildings, not even a round state house, arguably traditional, in Santa Fe. But curiously three inarguably trad buildings catch hell – two of the three seem dilapidated; the other is a perfectly lovely water tower that, one might guess, is locally disdained (as a similar structure in Chicago is globally revered) because it is infrastructure, which, as modernism has taught us, doesn’t have to be attractive – as if the modernists believe anything should be attractive.

Well, let that small masochist mini-me in your inner self out of his or her cage for a bit of fresh air, so you can enjoy this exercise in self-flagellation. 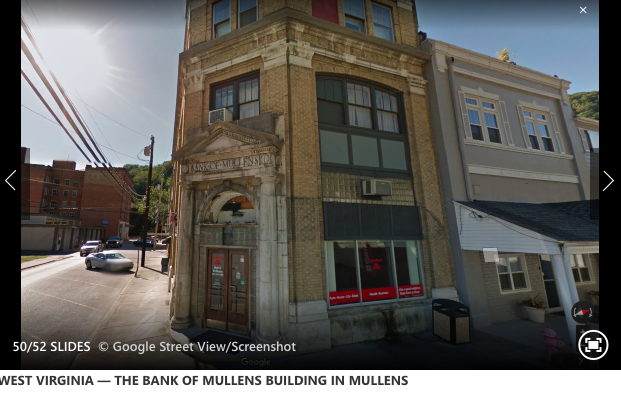 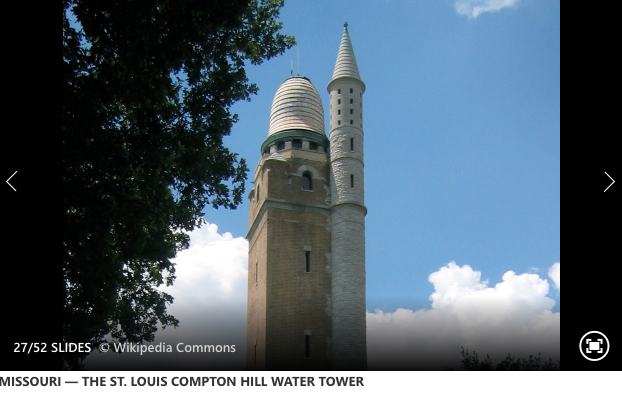 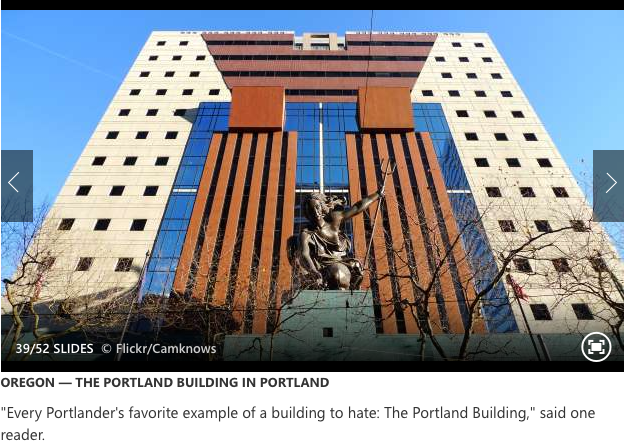 This blog was begun in 2009 as a feature of the Providence Journal, where I was on the editorial board and wrote a weekly column of architecture criticism for three decades. Architecture Here and There fights the style wars for classical architecture and against modern architecture, no holds barred. History Press asked me to write and in August 2017 published my first book, "Lost Providence." I am now writing my second book. My freelance writing on architecture and other topics addresses issues of design and culture locally and globally. I am a member of the board of the New England chapter of the Institute of Classical Architecture & Art, which bestowed an Arthur Ross Award on me in 2002. I work from Providence, R.I., where I live with my wife Victoria, my son Billy and our cat Gato. If you would like to employ my writing and editing to improve your work, please email me at my consultancy, dbrussat@gmail.com, or call 401.351.0457. Testimonial: "Your work is so wonderful - you now enter my mind and write what I would have written." - Nikos Salingaros, mathematician at the University of Texas, architectural theorist and author of many books.
View all posts by David Brussat →
This entry was posted in Architecture and tagged Apex, Each State's Ugliest Building, Frank Gehry, Frank Lloyd Wright, Michael Graves, Modern Architecture, Pawtucket RI. Bookmark the permalink.

9 Responses to Each state’s “ne plus ugly”